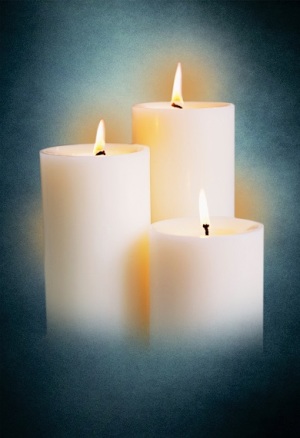 Born January 21, 1939 in Joliet, Barbara was the daughter of Rudolph and Anna (Hrebec) Mihelich. She was raised, educated, and spent her entire life in the Joliet area. Barbara, a devout Catholic, had a passion for gardening and enjoyed traveling. She became a proud runner and completed several half-marathons, finishing her last one on her 70th birthday. She relished spending time with her family, she will be missed by all who knew and loved her.

She was preceded in death by her parents, Rudolph and Anna (Hrebec); and her brother, Rudy (Sue) Mihelich.

In lieu of flowers, donations in Barbara’s name to the Alzheimer’s Association would be appreciated.

The family invites relatives and friends to join them for a Mass of Christian Burial to be held at 10:00 a.m. on Tuesday, May 18, 2021 at St. Mary Nativity Catholic Church in Joliet. Interment will follow at St. Joseph Cemetery in Joliet.