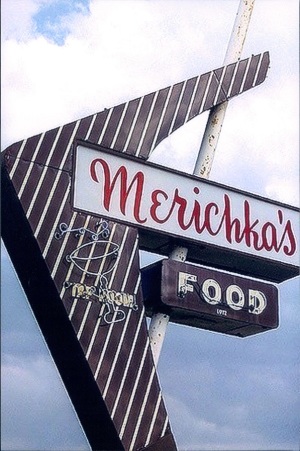 Age 70 of Joliet, passed away after a long battle with cancer on Friday, November 6, 2020 at Loyola University Medical Center in Maywood.

Born January 11, 1950 in Joliet, Joe was a son of Joseph, Sr. and Mary Jane (Garden) Zdralevich. He was raised and educated in Joliet and graduated from Joliet Catholic High School with the class of 1968. As a teenager, Joe worked at his family restaurant and would grow to become a proud owner and operator of Merichka’s Restaurant in Crest Hill. In 1974 Joe married his best friend, Kathleen Dionne in St. Paul the Apostle Catholic Church. Together they made a home and raised their family. He loved drag racing and was a car enthusiast. Joe worked hard and enjoyed a simple life. His most prized role in life was being Papa to his grandchildren. Joe cherished every moment, from being their taxi driver to being their biggest fan in the stands at their various events. He loved every minute of his time with them. Joe will be deeply missed by all who knew him.

Joe was preceded in death by his parents: Joe, Sr. and Mary Jane; brother: George Zdralevich and brother-in-law: Joe Dionne.

Per Joe’s wishes, cremation rites have been accorded.

A private Mass of Christian Burial will be held and the family will be having a celebration of life for Joe at a later date when all can come together to share memories and enjoy a meal.

In lieu of flowers, memorial contributions may be made as gifts in Joe’s memory to St. Jude Cancer Research Center.