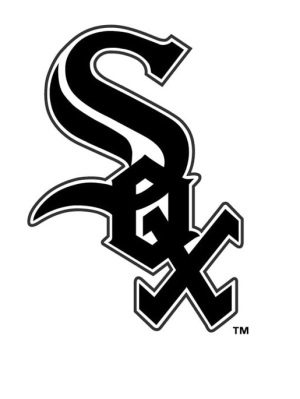 Age 99 of Joliet, entered into eternal life on Saturday, July 31, 2021 with her loving family by her side.

Kay was born on December 20, 1921 in Ottawa, Illinois. She was raised and educated in Marseilles, Illinois and graduated from Marseilles High School with the class of 1939. On September 9, 1944, Kay married Mr. Joseph Kosmerl in San Francisco, California where Joseph was currently stationed and proudly serving in the United States Army. After Joseph’s honorable discharge, Kay and Joseph returned to Joliet where they made a home and raised their three children together. Before starting a family, Kay worked as a secretary for the Joliet Arsenal.

Kay was a devoted catholic and long-time parishioner of St. Paul Catholic Church in Joliet. In her free time, she enjoyed volunteering at St. Joseph Hospital, golfing, playing cards, watching or listening to Chicago White Sox games, traveling and spending time with friends and her loving family.

Kay is preceded in death by her husband of 69 years: Joseph Kosmerl; parents: George and Kathryn (Leone) Thomas, and siblings: James and Ann.

Per Kay’s wishes, cremation rites have been accorded.

Family will receive relatives and friends for a memorial visitation from 9:00 a.m. until time of Mass of Christian Burial beginning at 10:00 a.m. on Friday, August 6, 2021 at St. Paul Catholic Church, 18 Woodlawn Avenue in Joliet. Interment will follow and Kay will be laid to rest with her husband Joseph at St. Joseph Catholic Cemetery in Joliet.

In lieu of flowers, memorial contributions may be made as gifts in Kay’s memory to Lightways Hospice (formerly known as Joliet Area Community Hospice).