Share a memory
Obituary & Services
Tribute Wall
Read more about the life story of Richard and share your memory.

Age 89 of Joliet, passed away peacefully at his home on Sunday, January 15, 2023 with his family by his side.

Born June 11, 1933 in Joliet, Richard was a son of Sylvester and Anna (Legan) Mandella. He was raised and educated in Joliet and attended St. Bernard’s Grade School and graduated from Joliet Catholic High School with the class of 1951. Richard served a dedicated career with Commonwealth Edison and retired as a supervisor. Dick was a beloved husband of 68 years to Norma (nee Marizza) Mandella and together they made a home and raised their family in a home filled with love and unity. He was a devout Catholic and longtime parishioner of St. Mary Magdalene Catholic Church where he also served as lector for many years. During the winter months Dick and Norma would spend their time in Ft. Myers, Florida where he had numerous friends and would spend his free time golfing. His greatest source of pride was his family and one of his many great joys was supporting and cheering on his grandkids in their various activities. Dick will be deeply missed by all who knew him.

He is preceded in death by his parents: Sylvester and Anna; mother and father-in-law: Anton and Isabell Marizza; brothers: Bernard and Eugene Mandella; sister: Betty Ruettiger and grandsons in infancy: Jeramy and Jason Mandella.

Per Dick’s wishes, cremation rites have been accorded.

The family will receive relatives and friends for a memorial visitation on Saturday, January 21, 2023 from 10:30 a.m. until time of Mass of Christian Burial beginning at 11:00 a.m. at St. Mary Magdalene Catholic Church, 127 S. Briggs Street in Joliet. A private interment will be held at a later date.

In lieu of flowers, memorial contributions may be made as gifts in Dick’s name to St. Mary Magdalene Catholic Church or Providence Catholic High School. 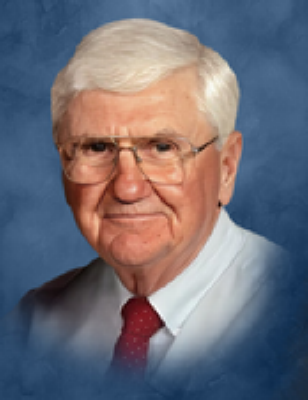