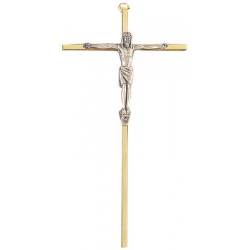 Read more about the life story of Robert and share your memory.

Robert was born in Joliet and graduated from Lincoln Way High School class of 1973. Robert was retired after an impactful and several decade long career as a Senior Repair Technician for Hilti Manufacturing Company. He was a former Parishioner of St. Paul the Apostle Catholic Church in Joliet and a member of St. Ambrose Catholic Church in Crest Hill.

In his early years, Robert had a knack for adventure and greatly enjoyed wind surfing in the Florida Gulf Coast. He was a profound creative and a proud craftsman who greatly enjoyed woodworking and building subtle and unique masterpieces. Most notably, Robert was an avid Chicago Sports fan (beyond faithful to his beloved Chicago Bears and Chicago Cubs).

Robert was compassionate, inviting, and had a tremendous sense of humor that would light up any room he entered. He could commonly be found listening to rock n’ roll music and playing air guitar, all while enjoying an ice-cold Busch Light. Above all Robert was a family man. He devoted his life to caring for others and when his son was born, he focused his heart on him who quickly became his shining star.

Finally, Robert was a proud American citizen, most notably demonstrated by the reconstruction of his garage door into an American flag shortly after the events of September 11, 2001. One of Robert’s biggest passions was supporting our nation’s Veterans. He was a former member of the American Legion Post #1080, and as the son of a United States veteran, he was extended membership into the Sons of the American Legion.

In lieu of flowers, donations in Robert’s name to The American Legion (www.legion.org), would be appreciated.

A celebration of Robert’s life will begin on Friday, November 18, 2022 with prayers in the funeral home chapel at 10:20 a.m. then driving in procession to St. Ambrose Catholic Church in Crest Hill for a Mass of Christian Burial to be held at 11:00 a.m. Interment will follow at Resurrection Cemetery in Romeoville. Visitation will be held on Thursday, November 17, 2022 at Tezak Funeral Home, 1211 Plainfield Road, Joliet from 4:00 p.m. until 7:00 p.m. Obituary and tribute wall for Robert John Domanic are available at www.tezakfuneralhome.com.  Arrangements entrusted to: 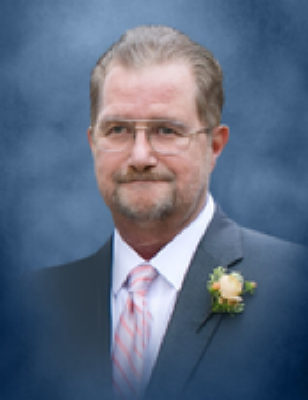